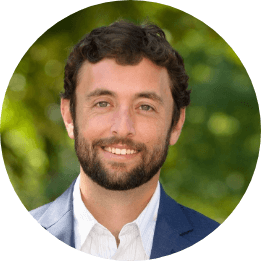 Andrew joined Beacon Research in 2012, where he manages quantitative and qualitative research for political and public affairs clients. He cut his political teeth working for President Barack Obama’s 2008 presidential campaign, directing field operations in 13 precincts in North Carolina. Andrew was an associate brand manager and product manager at Zeo, Inc., from 2007 to 2010. He serves as a member of the Fox News election night exit poll team. He graduated from Brown University with a B.A. in International Relations, and earned an M.A. in International Affairs from The Fletcher School at Tufts University, where he specialized in Global Political Marketing.